Embrace The Necessary Mess And Get Real, Tangible Feedback

Embrace The Necessary Mess And Get Real, Tangible Feedback

But you know what happens after that? You escalate the information you receive about where it needs to go. You get real, tangible feedback on how it landed, and *that* is so valuable.

Every single new thing we try is going to be a lesser version of its future self on our first attempt. It’s going to be your best shot, but it’s going to grow, evolve, mature, flourish.

It’s going to be messy at first.

But you know what happens after that? You escalate the information you receive about where it needs to go. You get real, tangible feedback on how it landed, and *that* is so valuable. Guessing – not so much.

I’m talking to you, dear business owner, who’s fretting and wringing your hands because you aren’t quite *sure* you’ve gotten it right. You over there, choking down the nausea at the thought of putting this ugly child out to be seen.

We’ve grown up in a world of perfectionism and an education system that makes us laser focused on the “right answer” and the best score. Anything less is at best mediocre and forgettable, and at worse a fail.

Well OF COURSE you don’t want to get messy. You’ve never learned that you have a gazillion chances.

But guess what? You do.

In fact, the sooner you get that thing out there, the sooner you’re going to know how to make it better. And the sooner you’ll realize that there are 32,000 things that your audience doesn’t care about that you’ve been stressing over for the last few months.

When you learn to love the jump, you’ll run headlong into the mess. You’ll know when it’s good enough, and you’ll shove that thing out the door and get ready to take notes.

Here’s the reality: to make something amazing, you need to see it in action, being put through the paces by the people you serve. You need to iterate constantly as you watch it being consumed. I keep a notebook beside my computer just to write down my observations as I work through my programs with my clients. As a result, they have become spot-on and totally aligned with them and with me (yes, you can run your business to suit your needs).

What mess do you need to embrace? 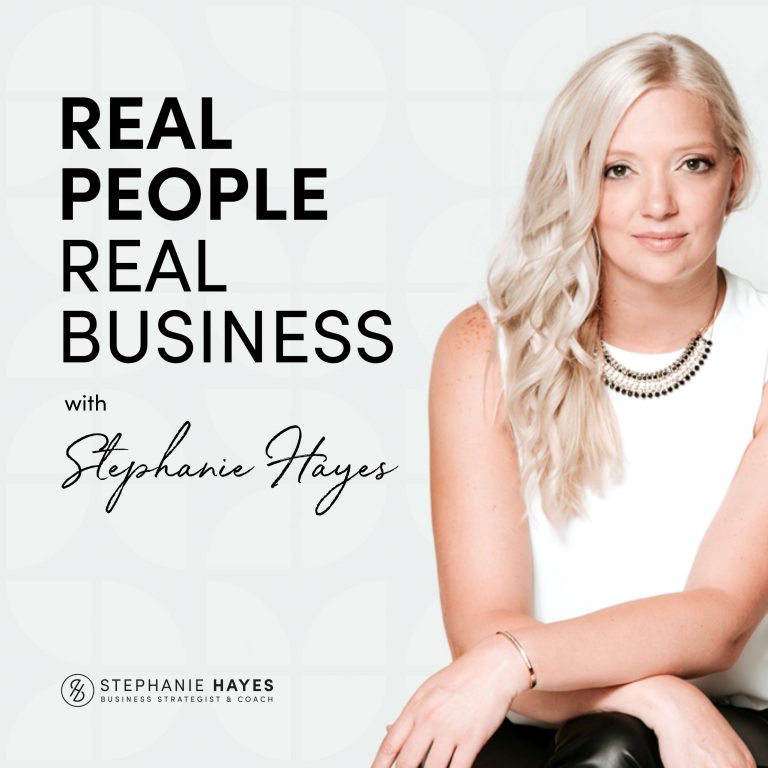 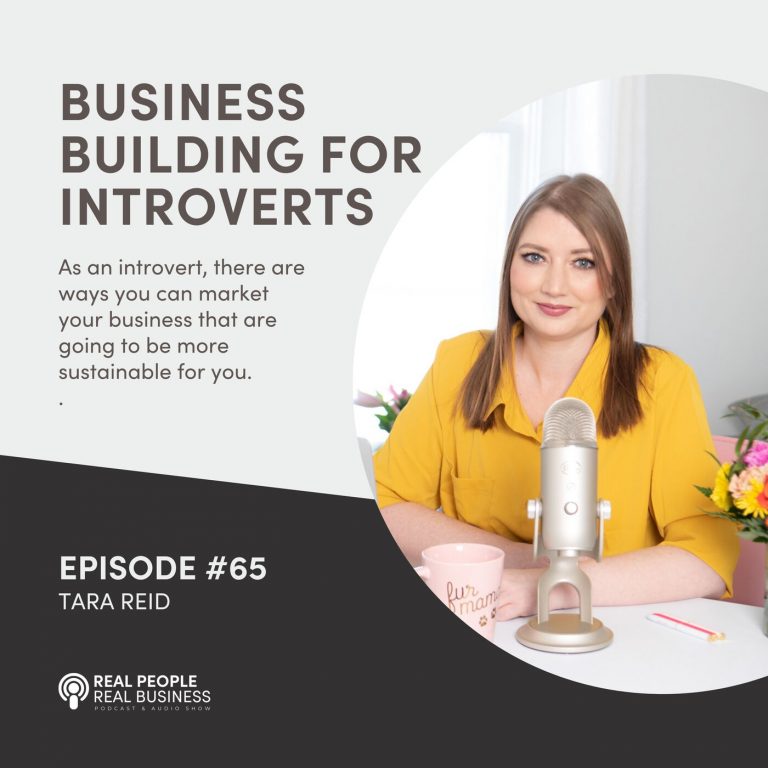 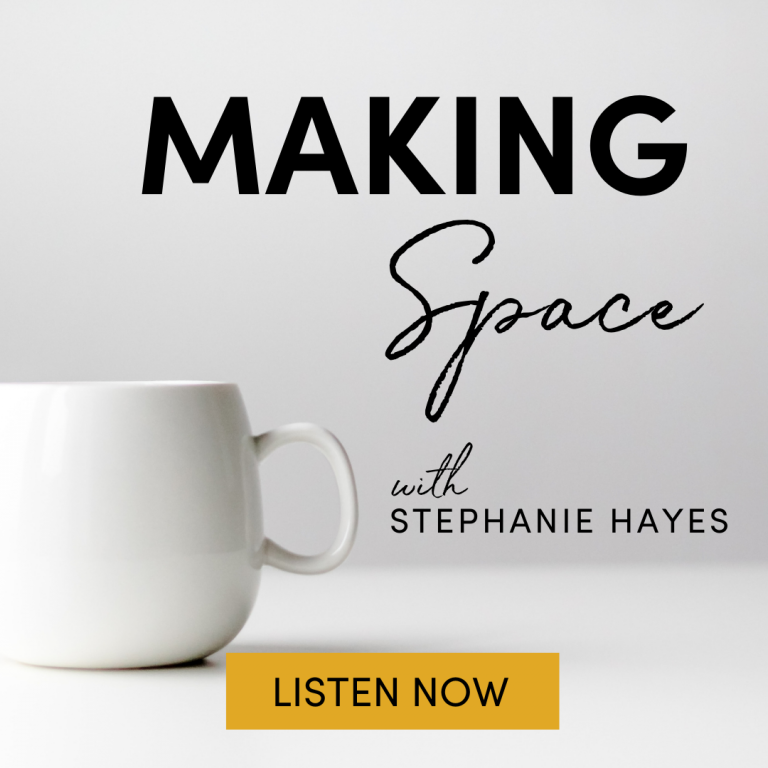 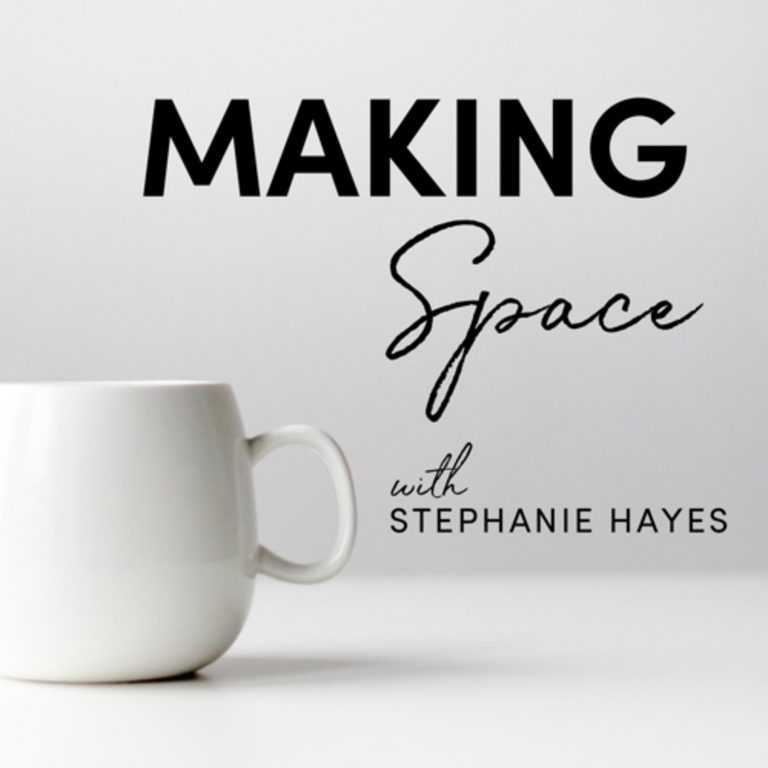 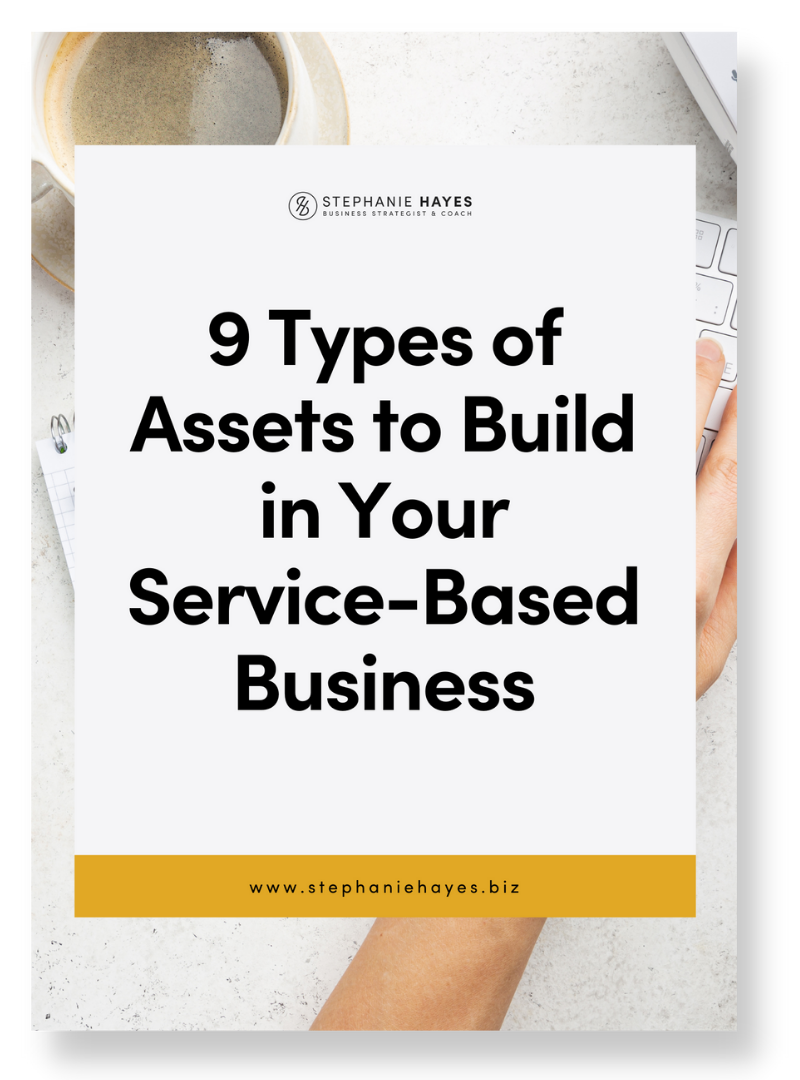